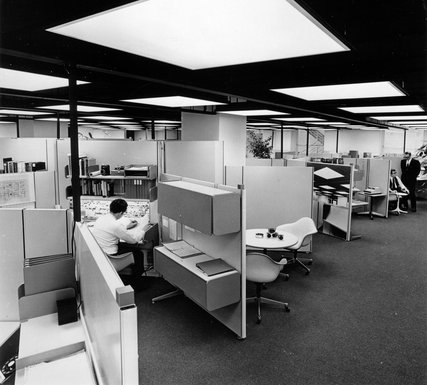 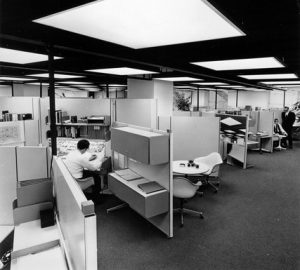 Test Test Test. The man credited with creating the cubicle, Robert Propst, developed the Action Office concept while working for furniture giant Herman Miller in the 1960s. He’d hoped, as he explained in 1998, that his idea “would give knowledge workers a more flexible, fluid environment than the rat-maze box of offices,” while also acknowledging that his flexible system had often been misused because “not all organizations are intelligent and progressive.”