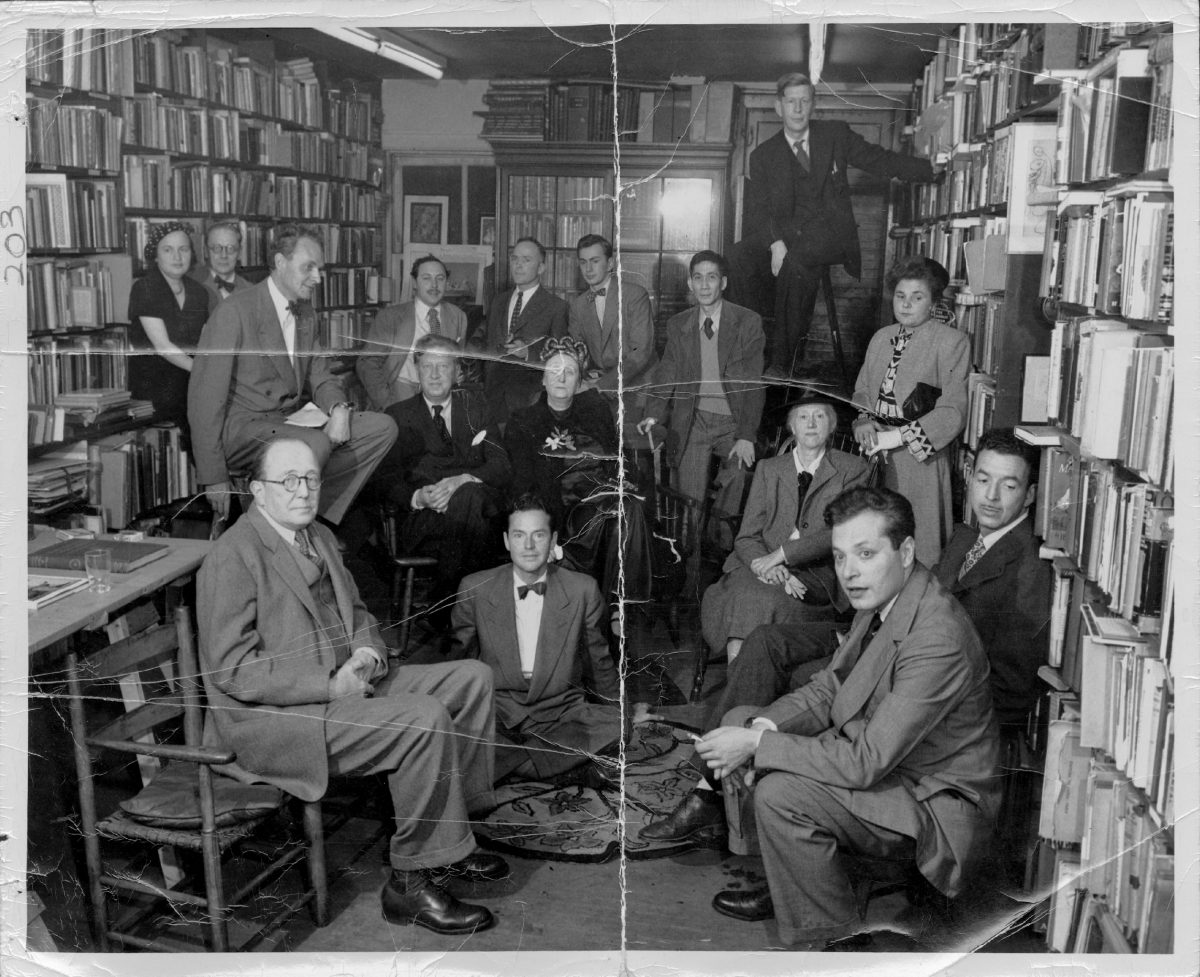 The idea for my topic was inspired by the recent story of St. Mark’s Bookshop petitioning its landlord Cooper Union to reduce its rent. This East Village bookstore is one of my favorites, and I was sad to hear that it is in danger of closing because the owners cannot afford the $20,000 a month lease (Bloomberg News 2011). This got me thinking about the role that independent bookstores in New York City have played in the cultural and media landscape historically and what role they play today, which is the topic I would like to research for my project. Of course, the turmoil in the publishing industry is not a new story. For a few years now, we have been hearing about how iPads, Kindles, Nooks, etc. are transforming the way we read and putting both big box retailers like Borders and indie booksellers out of business in the process.

In my cursory search to put together the tentative bibliography for this proposal, I found a lack of literature on the history of independent bookstores specific to New York. Other research on this topic is often focused on the global or national history of bookselling or on publishing houses rather than booksellers. We read in the news about recent store closings and predictions of who will go next, but what about how they got started in the first place? Before the age of the Internet and Amazon in particular, bookstores were not just the primary source for purchasing printed works, but they also served as part of the public sphere where authors could hold readings to promote their latest work and exchange ideas with their peers. St. Mark’s Bookshop was a favorite of Allen Ginsberg and William Burroughs, and Gotham Book Mart (in business from 1920 to 2007) served as a haven for distributing banned books of authors such as D.H. Lawrence and Henry Miller. I think that studying the origins of these and other independent bookstores in NYC merits further exploration in order to flesh out this niche in the archaeology of print media. We can also look to the present where a newer crop of stores such as Word in Greenpoint and McNally Jackson in SoHo – each of which is only a few years old – challenge the notion that print is dying and taking the indie bookseller with it. What makes these stores thrive when others continue to fail?

This project lends itself to a spatial argumentation firstly because it would fill a void in prior research on the topic. While maps or lists of the current independent bookstores in the city can be found online, there does not seem to be a comprehensive source cataloging those that no longer exist. An article in Publishers Weekly counted 170 independent bookstores in New York state in 2007 alone, so it seems unlikely that I can attempt to map every indie store that existed in the past in NYC for this project (Rosen 24). However, options for narrowing the scope to something executable within the semester could be to focus on a specific time frame or specific neighborhoods. In this case, a map can help us see emerging patterns in the locations of independent bookstores themselves such as a cluster of stores in certain neighborhoods known to have had a high concentration of artists and writers living there, or a lack of stores in other neighborhoods. Mapping this project will also enable us to see where indie bookstores converge with other projects on the URT. We might see that stores have popped up close to cafés or speakeasies, which functioned similarly as community spaces for writers, artists, and thinkers in the past.

One type of artifact I anticipate gathering is city records that will hopefully include such information as addresses, dates of establishment, and names of the business owners. I also anticipate gathering archival photographs of the stores or events having taken place there and newspaper articles mentioning them. Although I’m not sure where to begin looking for archival audio recordings of readings that took place in indie bookstores, it would be great to include these if I can find them. In the case of surviving stores such as the Strand, I can visit them to conduct on-site research and take my own photos or audio recordings. Another possibility is to visit the former locations of closed bookstores to take photos of what exists in those spaces now. I expect that this project will be quite challenging, but I am looking forward to seeing what findings and arguments come to the forefront in the process and how it all comes together at the end.

Myers, Robin. A genius for letters: booksellers and bookselling from the 16th to the 20th century. New Castle, Del.: Oak Knoll Press, 1995. Print.