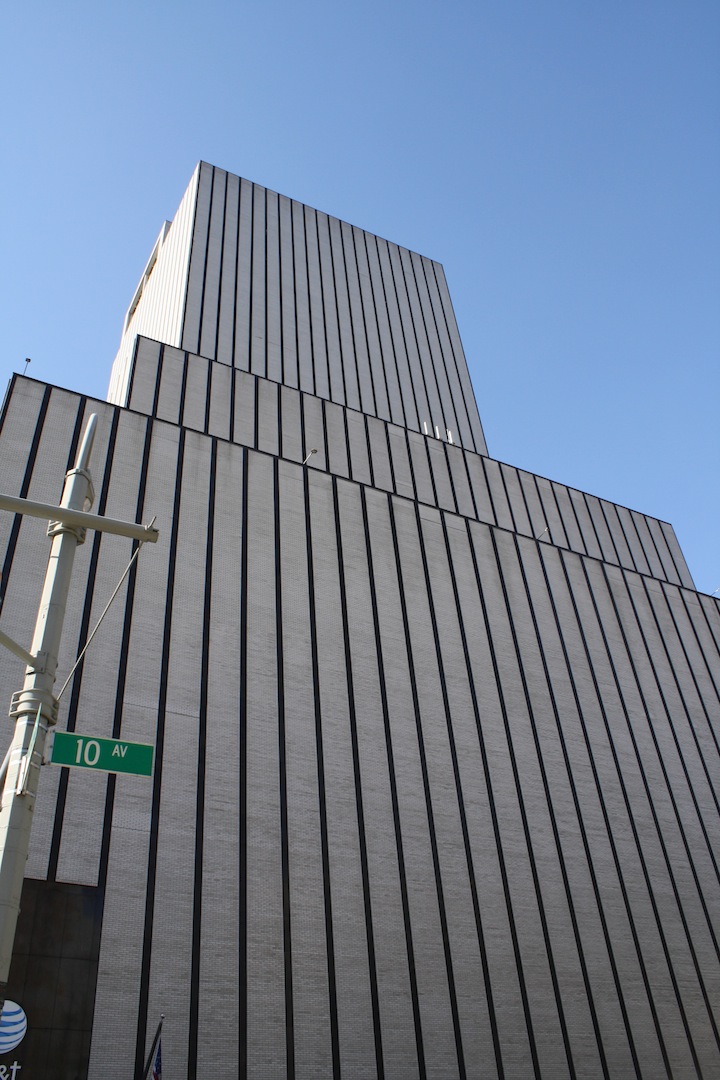 Guided by Kazys Varnelis, it seems telecommunications has played a historical role in shaping the American city. It is often said that new technologies have encouraged development of urban sprawl since the late nineteenth century, but Varnelis argues that they have also helped concentrate urban density.  According to this author, this idea is today exemplified in the ways low- and medium-bandwidth connections allow employees to live and work far from their offices and for workplaces to disperse into less expensive space on the periphery of cities. It remains undoubtedly true, however, that telecommunications technology and strategic resources continue to concentrate within urban cores that increasingly take the form of megacities, acting as command points in the world economy (Varnelis 33).

My focus of this project is the switching stations in Manhattan. “Each switching center contains a complex array of computer-controlled digital and fiber optic equipment that fulfills a variety of functions: call-processing, billing, distribution, and enhanced features for subscribers” (Ascher 127). Switching stations have no windows since the absence of glass panes helps to protect telephone switches and sensitive electronic equipment from dust, temperature, and humidity.

Questions that I have considered include the following: Exactly how do switching stations impact the urban experience in terms of sprawl or density? If there are mainly machines inside those buildings, what is the labor environment like? Why are so many Manhattan switching stations located downtown and close to the water? Does the concentration of so much communications hardware in a few locations make millions of people more vulnerable?

I anticipate collecting images of Manhattan switching stations new and old, and information provided about the facilities by some of the companies.  I am also hopeful that I can visit one or several of the switching stations as well as the AT&T archives in New Jersey to find other documentary evidence.