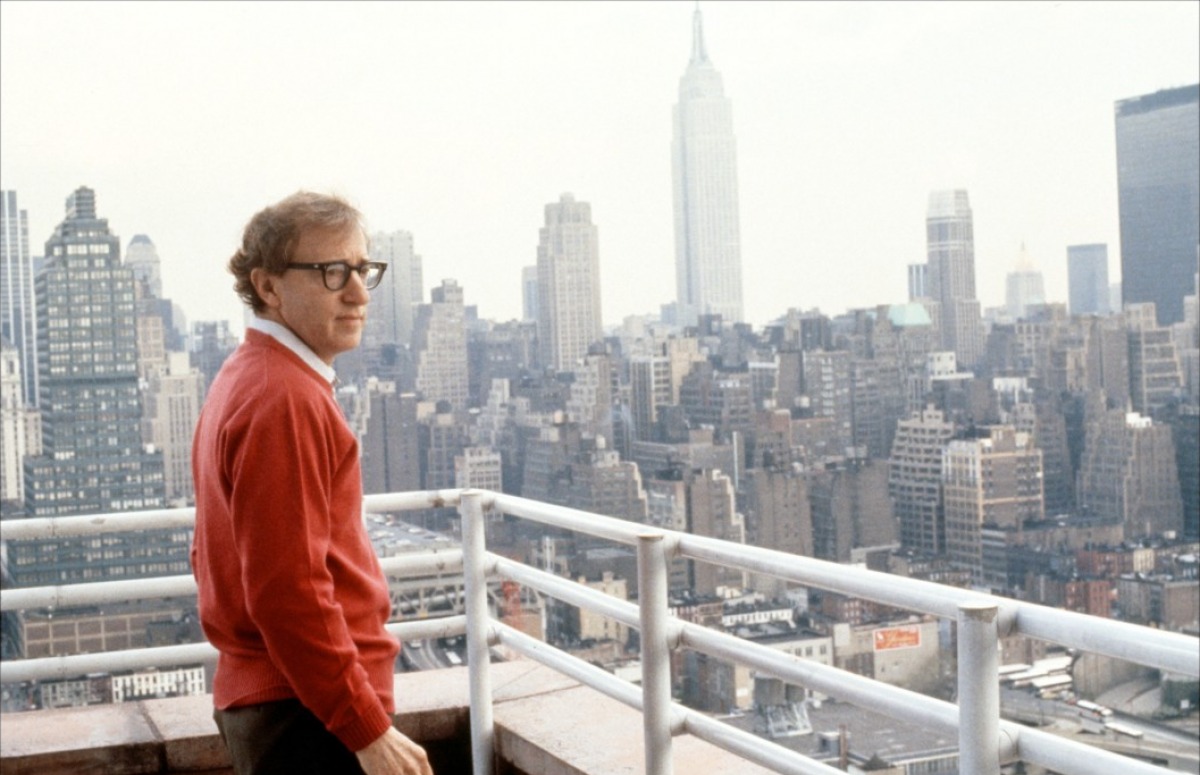 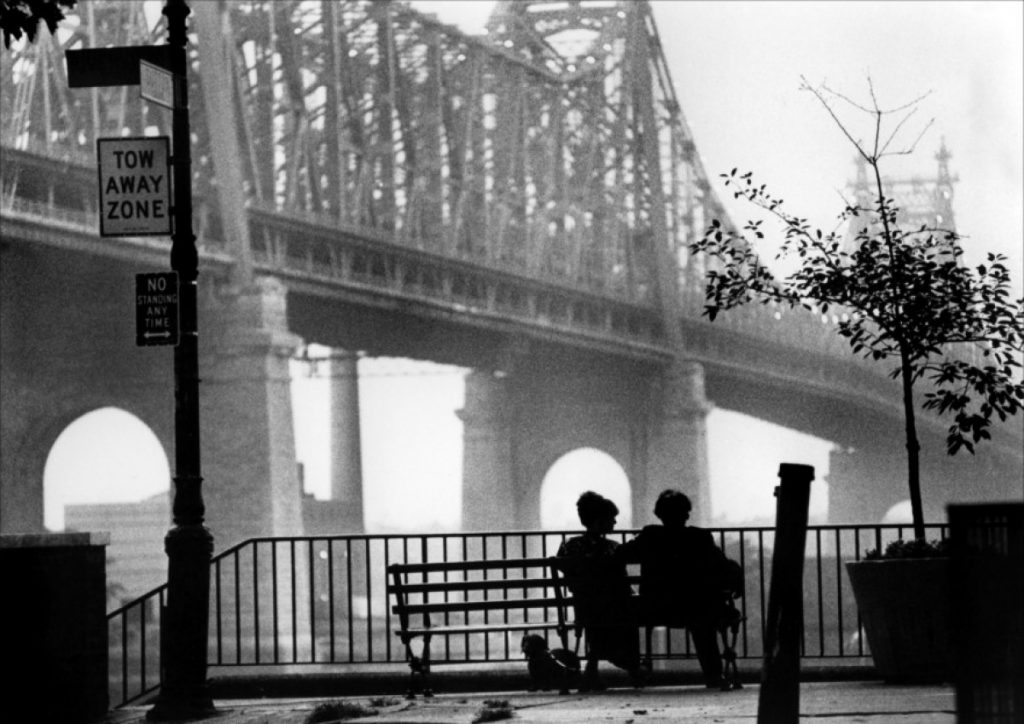 For over forty years, Woody Allen has been one of the most well regarded and original filmmakers in the independent film medium. A majority of his work has been filmed throughout numerous regions of New York City. Recently, in 2009, Allen went on record and stated, “I began shooting movies in European cities because I can not afford to do it any more in New York,” (Telegraph.co.uk). This upset thousands of avid Allen film viewers because New York City has always been a constant character for a majority of his work, and gave many of his films an edgy characteristic that only NYC can provide.

For my mapping project I plan on selecting 10-12 iconic Allen films that were shot in different regions around the city and showcase certain landmarks within these areas that were featured in his films. I will do this through original video and audio narratives describing the landmark, park, or neighborhood area as well as including film scenes from the corresponding Allen film. The selected movies will cover Allen’s entire career, starting with his first full-length feature Bananas from 1971, to his last New York based feature Whatever Works from 2009. Once I have selected the landmarks and neighborhoods from some of the Allen films. I will then take both a macro and micro approach on the New York film industry. I will look at different theorists opinions on why so many directors and producers throughout history have chosen to film, and continue to film in this city. I will then use this macro knowledge to demonstrate why Woody Allen is one of the most influential film directors who has showcased New York in his films throughout history, and what an important character the city has been throughout his successful career.

Many critics voiced negative opinions about Allen’s filmmaking move to European cities when he went on record, and people wondered if he could provide his same film aesthetics when not using New York City as a backdrop. Some of his latest films including Vicky Cristina Barcelona and Midnight in Paris, which were both shot in Europe, have actually become some of Allen’s biggest commercial successes. While I personally enjoyed both these films, I still felt that both did not represent Allen’s unique aesthetic, audiences are used to and a major reason behind this was the absence of New York City.

In early January the magazine I am fashion editor for, The Dirty Durty Diary, will be shooting Allen for our Spring Film Issue. I will also be conducting preliminary interviews with Allen and would love to bring these opinions up in our conversation. As well as reference the numerous New York City based past films, and this map research will be an excellent reference for the interview and shoot.

I also think this project will receive positive feedback from Allen film supporters, and go more in depth on the areas Allen chose to showcase and the reasons these areas are so significant. For example:

In regards to the Project Timeline, I plan on focusing the next two weeks on viewing and researching the selected Allen films. I will watch each film and choose a few filmed landmarks or the overall location area, and then build a rough draft map of these selections to give myself a solid spatial orientation. I then will begin researching these landmarks, while simultaneously conducting more in-depth research on Allen’s filmmaking process, in order to provide a cohesive and accurate final project.

Once my initial film research is finished I plan on filming interviews, scripted narratives, and present day landmark shots from October 25th through November 12th. During this time I will also be obtaining all other film scenes and text data needed for the project. Then once I have all the information needed I will spend the rest of the semester focusing on the map design and structure elements of the project.

During my preliminary research I realized the numerous New York City neighborhoods Allen has used throughout his career. I have made a conscience effort to select films that include a wide spatial range of neighborhoods, so the final map will cover a majority of the city, and demonstrate how influential the city has been throughout Allen’s film history. Some of these locations include the Upper East Side, Little Italy, the Lower East Side, Broadway and Garment District, and a few areas in Brooklyn.

*Once I have selected which landmarks and neighborhood areas I want to focus on, I will then use the New York Public Library, The New York Historical Society, and other academic forums to conduct research on the history of the selections for my brief narratives.

I plan on using video clips of film scenes and trailers, audio and video interviews and narratives, and some textual uploads on historic landmarks. I might also include short film shots of landmarks and neighborhoods in the present day, for the more historic film selections.