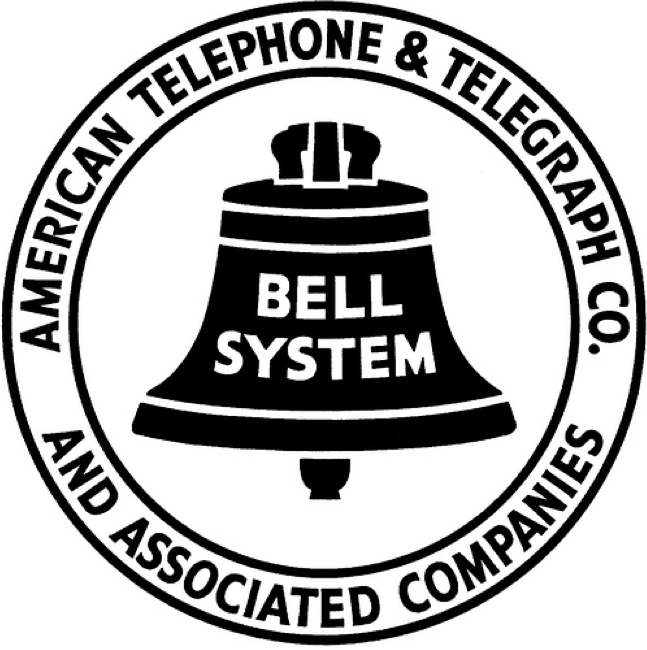 After navigating an ocean of information, and dealing with different possible ideas for mapping, I finally feel confident that things are starting to gel. My initial idea was to map the relationship of telecommunications switching stations in New York City with population density or sprawl. Many scholars have pointed to an idea that I find very compelling, which is the idea that communications infrastructure has shaped the American city. Unfortunately, I have yet to find data that really supports this argument.   I decided then to select just a few switching station buildings in the city and see how their construction had impacted the population and the areas where they were located. But again, the connection between population and available data regarding the buildings wasn’t strong at all.  Now I am coming to the conclusion that it is in the history of telephony, how events unfolded, that provides a kind of ground floor from which to pursue a larger view of communications infrastructure and the city.

My project began to focus on the development of telephony in the U.S.  In 1876, with the famous exchange between Alexander Graham Bell and his assistant, Thomas Watson, an industry came into being. The Bell System (later AT&T) was a regulated monopoly in a country that routinely subjected it to anti-trust legal processes.  It was the only major telephone company in the world that was not administered and owned outright by a sovereign government. The major inventions coming out Bell Laboratories included the transistor, the laser, coaxial cable transmission, microwave radio relay, direct distance dialing, electronic switching and the telephone itself.

The history of Bell systems played out in locations across the U.S. The company was born in Boston, and headquartered in New York.   Its experimental facilities were in Chicago and New York. Long distance lines were established first between Boston and New York (1884), New York and Philadelphia (1885), New York and Chicago (1892), and by 1889, trunk lines extended to St. Louis, Minneapolis and Kansas City.  So, New York City has played a central role in the story of the company. Mapping the entire history of the company in New York City isn’t feasible, but I will map the most significant aspects of it.

My project is focused on the period 1876 (invention of the telephone) and 1984 when the telecommunications system underwent drastic changes because of the Bell System’s breakup.  With regard to entities, the map will have two: central buildings of the System (Headquarters, Long Lines, Bell Laboratories and Western Electric) in NYC, and relevant events. Through those entities, I attempt to discuss how the history of the company is the history of the development of telephony itself, and how one of the biggest companies on earth, a monopoly undergirded by an indulgent U.S. government, led the development of innovative technology that changed civilization.