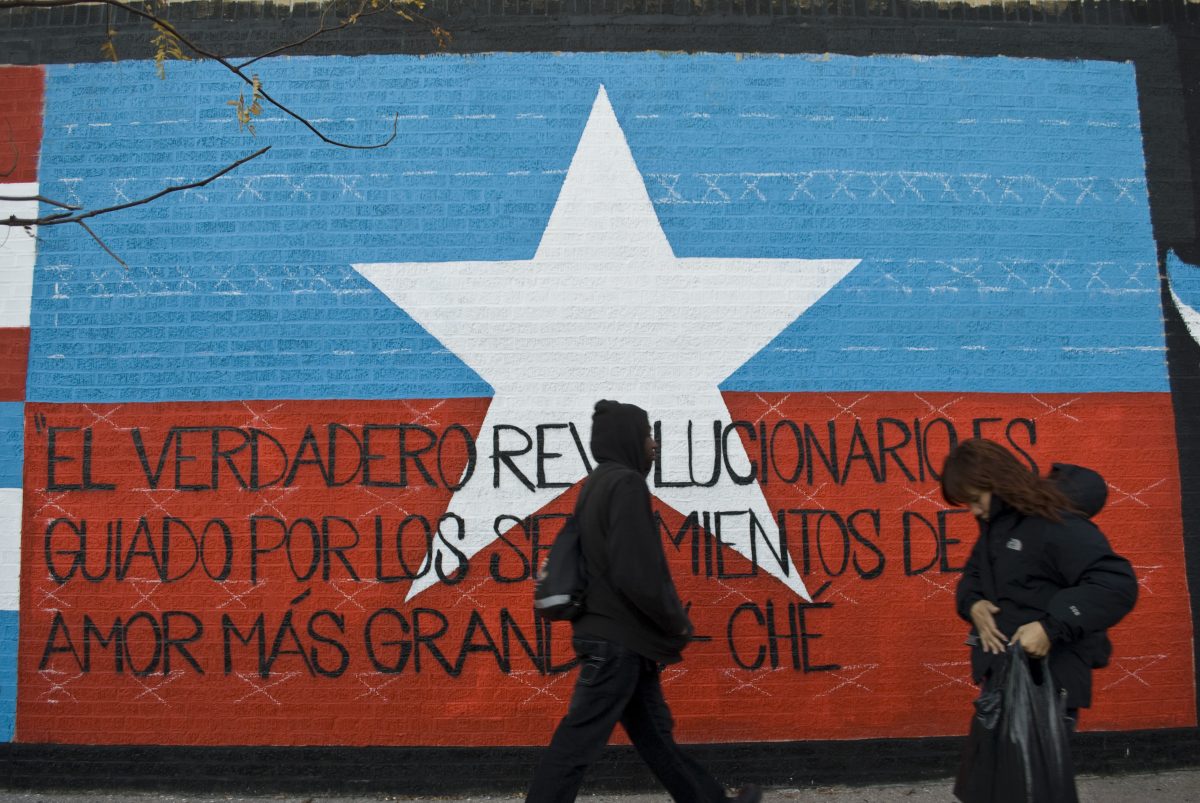 I wanted to take this chance to clarify my project since I feel like I presented it so poorly yesterday.

Looking back on this whole process I feel like one of the most valuable aspects o this process was the continuous reformation of the way data is analyzed and organized, and mental shifts in how ideas can be presented.

As I said yesterday, Scooby Doo (in this case URT and probably murals) is not the answer, only the excuse (to explore how community narratives are materialized).

It took me quite awhile to finally figure this out, and took awhile to shift from this mentality that what I was collecting were different perspectives in a shared environment, and not a collation of facts and events. For this reason, my data collection didn’t truly get going until after the middle of the semester when I finally was able to feel like my process had some sort of form and direction.

Initially I had envisioned the map to take on the form of primary entities that would be connected by shared attributes. What my map ended up being were different personal narratives, materialized in two layers: artist commentaries, and individual commentaries that were anchored in place by the mural and organization layers.

I think there were other fundamental shifts in my project as well- The murals I ended up concentrating on were primarily officially commissioned works, and not the more informal networks of graffiti although I still think that these paths overlap quite a bit. For instance most of the artists I spoke with still considered themselves graffiti artists but viewed their commissioned work as something that would fall more under the label of “artist”, which was an issue of semantics that I find very interesting, and in the end I think it’s this sort of commentary on how people view their roles and relate to their environment that is most interesting in my final map.

I  was really fortunate to be able to speak with so many people around the area, and many of the graffiti artists I was able to interview were able to share so much information that not only spanned decades of time but also to other neighborhoods- for example a majority of my interview with “Chico” Garcias was about his work on the lower east side, with him being tied to East Harlem through only a few works. For a lot of graffiti artists who are  now in eat Harlem, it seemed that graffiti on mural scales were something of the past, and getting a view on how mural space operates and joins so many people now in East Harlem was an interesting sidenote to this project.

In the end, this map turned out to (hopefully) be something that people can browse through and take time to listen to the audio and visual stories that hopefully come out through these records. The most I can expect of people exploring this space is to come out with a multi layered feel for how people perceive and navigate spaces around east Harlem in 2011. And I really hope they do.